The story of 100% Wolf centers on Freddy Lupin, the heir to a proud family line of werewolves. Desperate to become a werewolf himself, Freddy is in for a shock when on his 14th birthday his first “transwolfation” goes awry, turning him into a ferocious … poodle. Just when Freddy thinks life can’t get any worse, he’s groomed against his will, chased into the streets and thrown into dog prison.

Can Freddy and his new streetwise friend, Batty, escape? Who is the sinister man following his every move? Despite his pink and fluffy exterior, can Freddy prove he’s still 100% wolf? 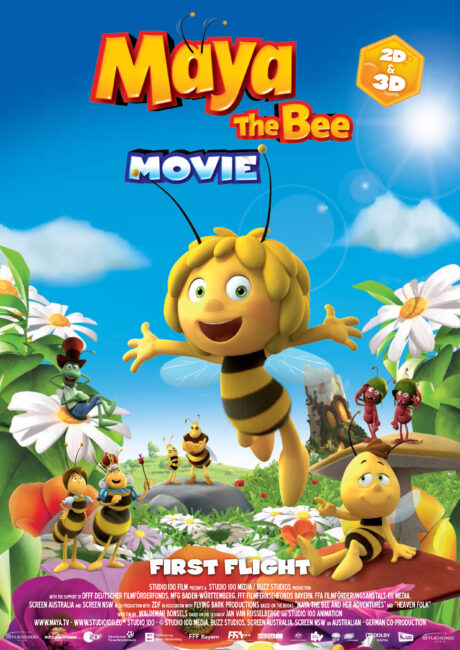 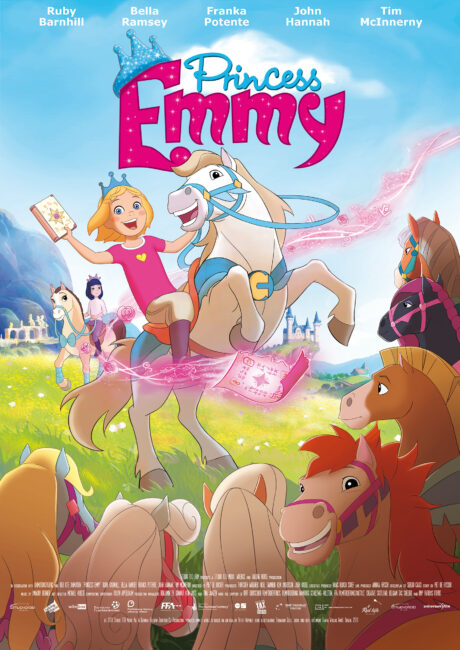 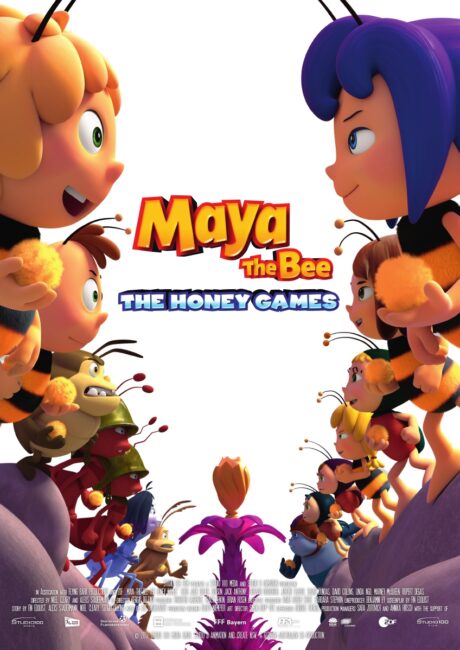 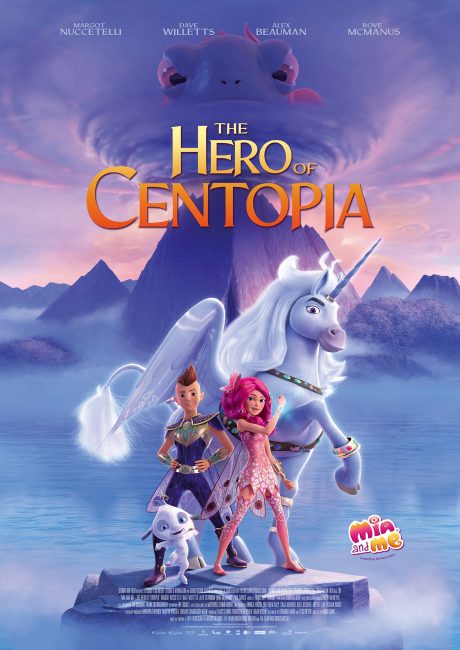 If you are under 16 and wish to give consent to optional services, you must ask your legal guardians for permission. We use cookies and other technologies on our website. Some of them are essential, while others help us to improve this website and your experience. Personal data may be processed (e.g. IP addresses), for example for personalized ads and content or ad and content measurement. You can find more information about the use of your data in our privacy policy. Here you will find an overview of all cookies used. You can give your consent to whole categories or display further information and select certain cookies.